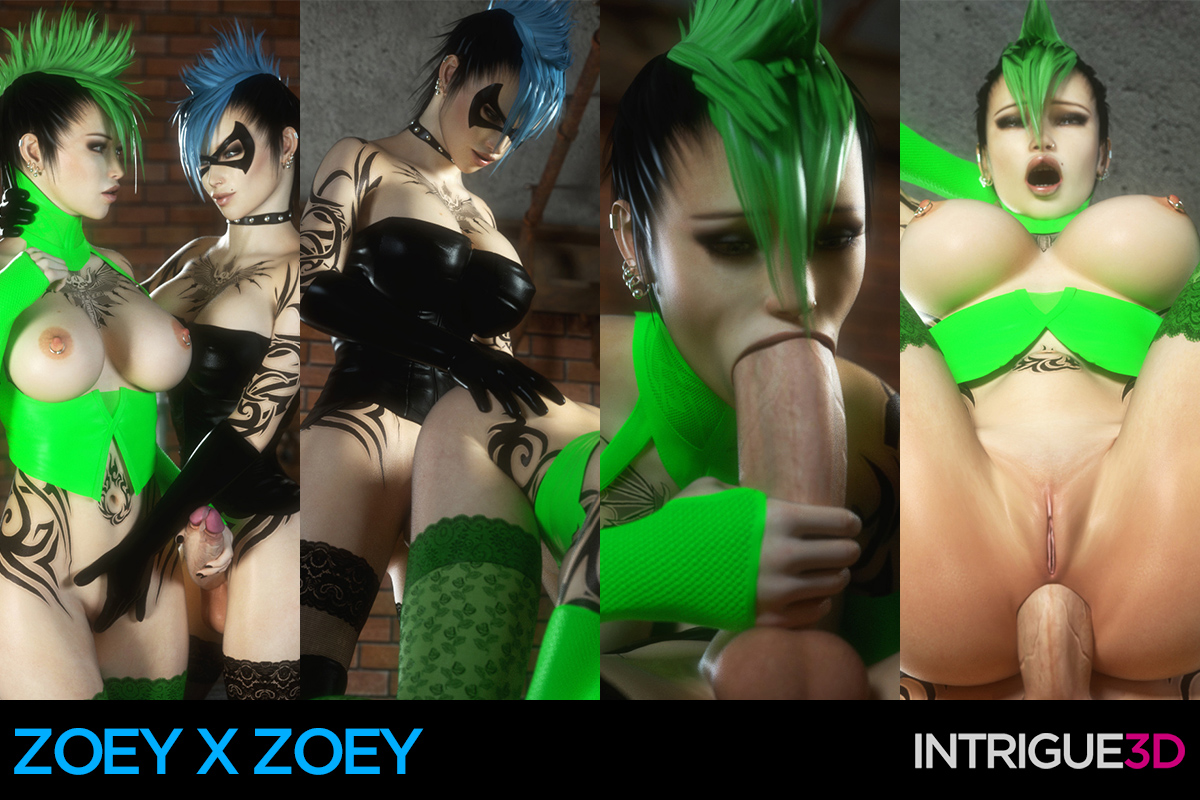 Zoey X Zoey sounds exactly what it is: A dickgirl Zoey fucking another Zoey! What else do you need?!

Some magical BS happens and somehow we ended up with two Zoeys: One being a domineering dickgirl while the other being shy and submissive. The Dom Zoey’s hunger for sex is strong and believes fucking the Sub Zoey will help satisfy that craving. Dom Zoey uses her huge cock to fuck her mouth, pussy and ass in her lust-filled mission, all while the Sub Zoey has to take every inch of it….

Yeah. Let’s go with that. I mean, this stuff isn't canon. But who doesn't wanna see some hot Zoey-on-Zoey action? So check it out! 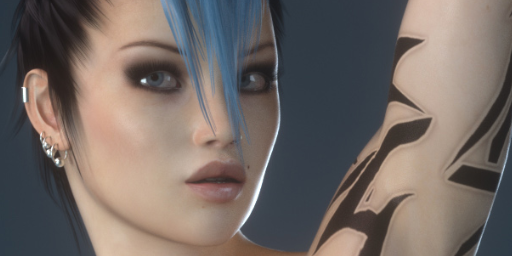 I wonder how long I can make this part go to see how much will appear when highlighted. It seems to keep adding more text to the box, but I dunno if it will shrink it further, cut off at a point, or spill outside the box. Would be interesting to see. Wait, I'm suppose to make this related to Zoey! Ummmm she...exists.
Zoey Ramona Ambrose