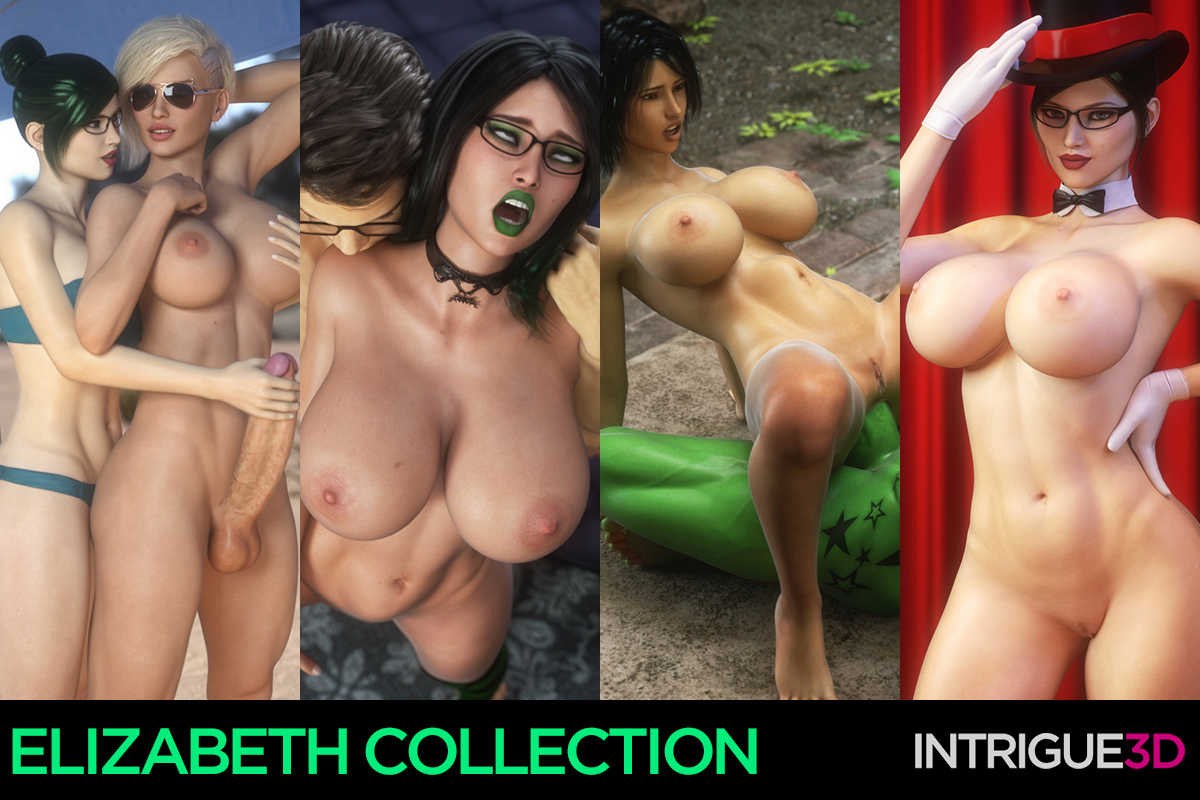 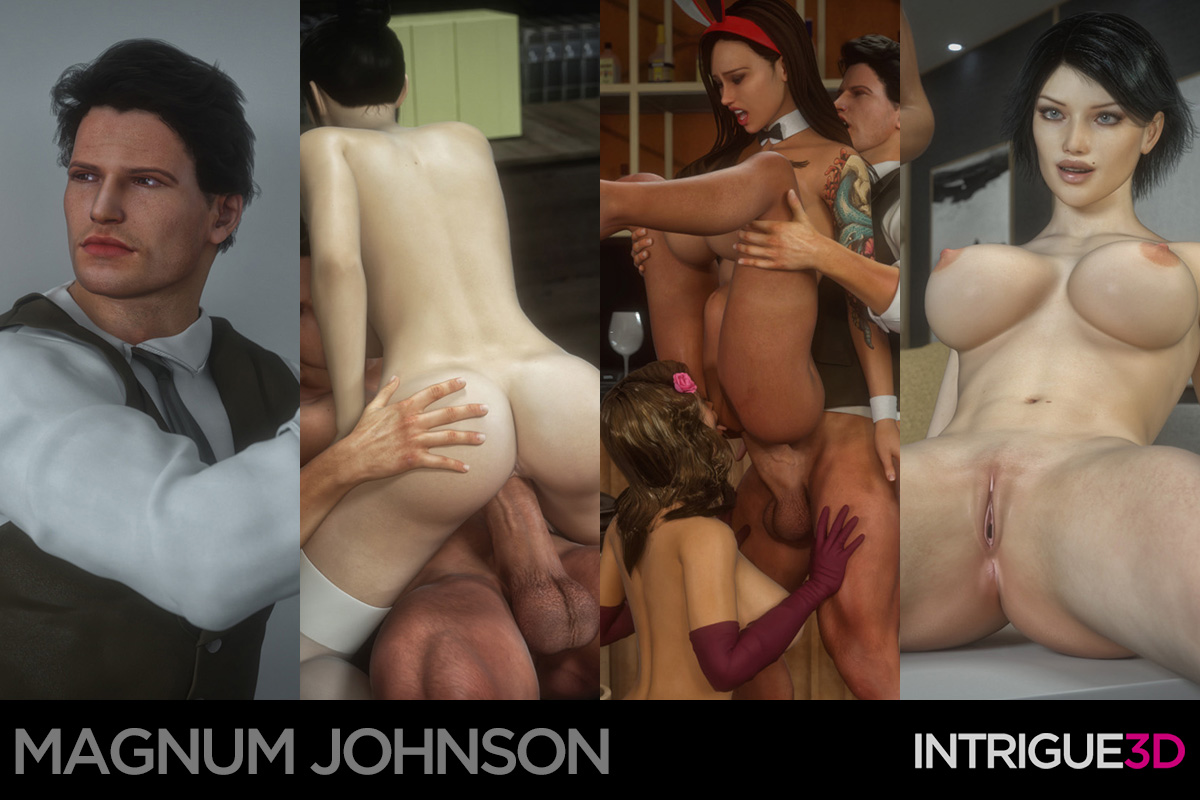 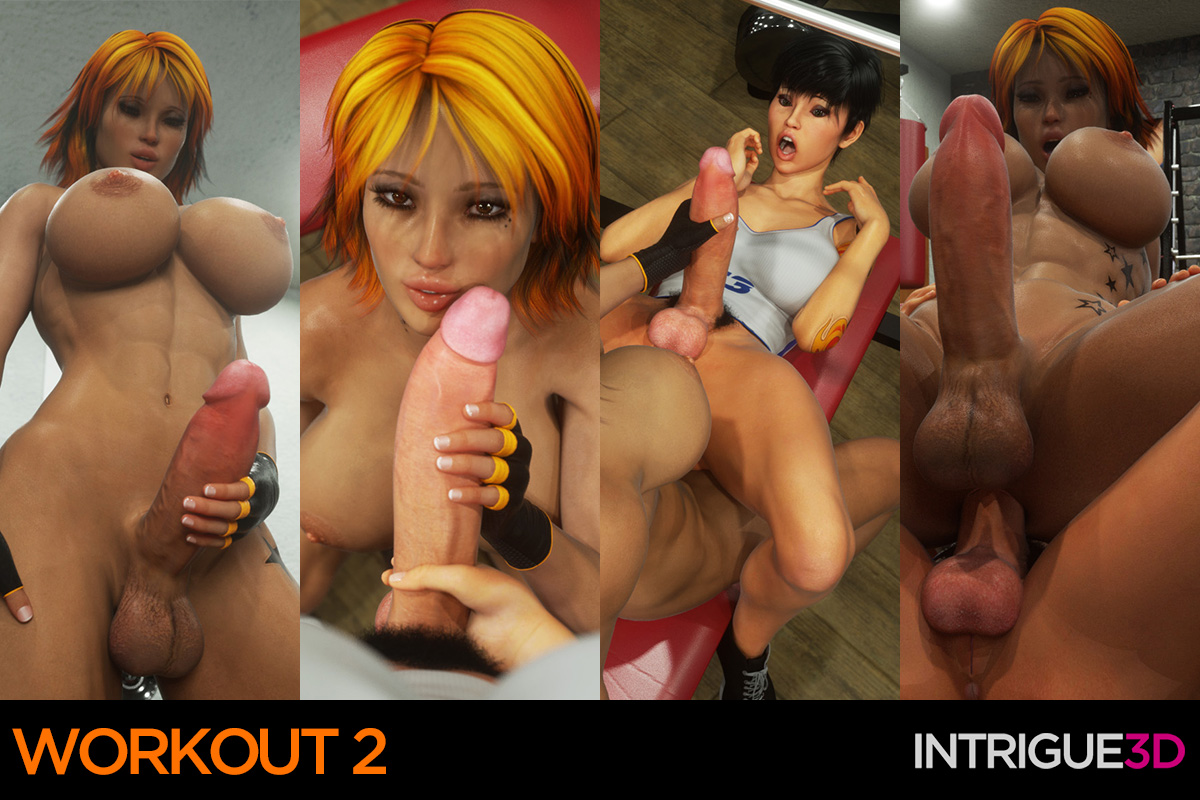 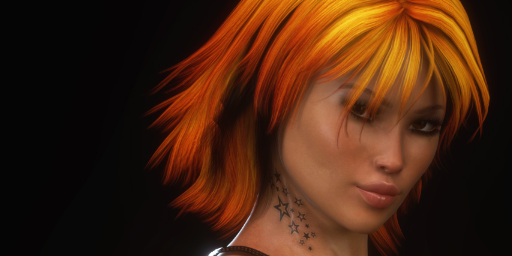 For a long time, Rylee was shy and afraid after being bullied in her younger years. After seeing herself closely in the mirror, she decided to make a change and began to work out. In due time, Rylee’s flabby appearance transformed into a muscular and toned look. She felt better about how she looked, yet she was still shy and unsure of herself.

As for why she has a cock, I dunno. Some weird combination of supplements?